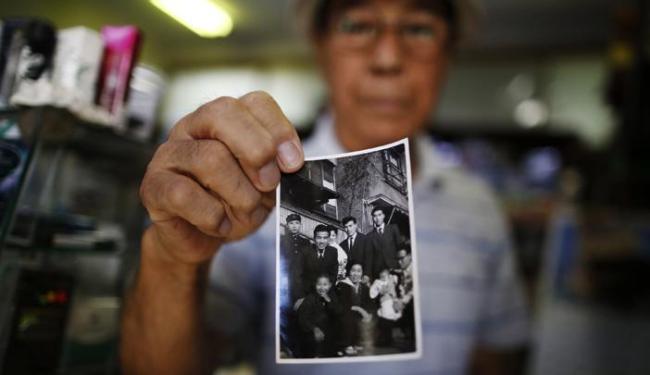 The recent news from Tokyo has many people excited. Japan’s capital will host the Summer Olympic Games for the second time. In 1964, the Tokyo Olympics showed the world that Japan was recovering after the war. Hopefully it will use the olympics in 2020 to show the world that it has recovered from the Tohoku disaster and the Fukushima fallout.

Reading my English newspaper online, one article about the Olympics caught my eye. Kohei Jinno, who is 78 years old, will be forced to move. Tokyo needs his land to build a new stadium. In fact, about 200 households will have to move because of the new stadium.

The reason Mr. Jinno is special is because in 1964 he was also forced to move when the first Olympic stadium was constructed. His home in Kasumigaoka was torn down, and he and his family had to move away for two years.

In English we say “Lightning doesn’t strike the same place twice”, but for Mr. Jinno it appears it has.

I am sure Japan will enjoy the Olympics, but I think it is important that we take care of those people who need help now, also. The Olympics are not for seven more years, and there is a lot of work to do between now and then. 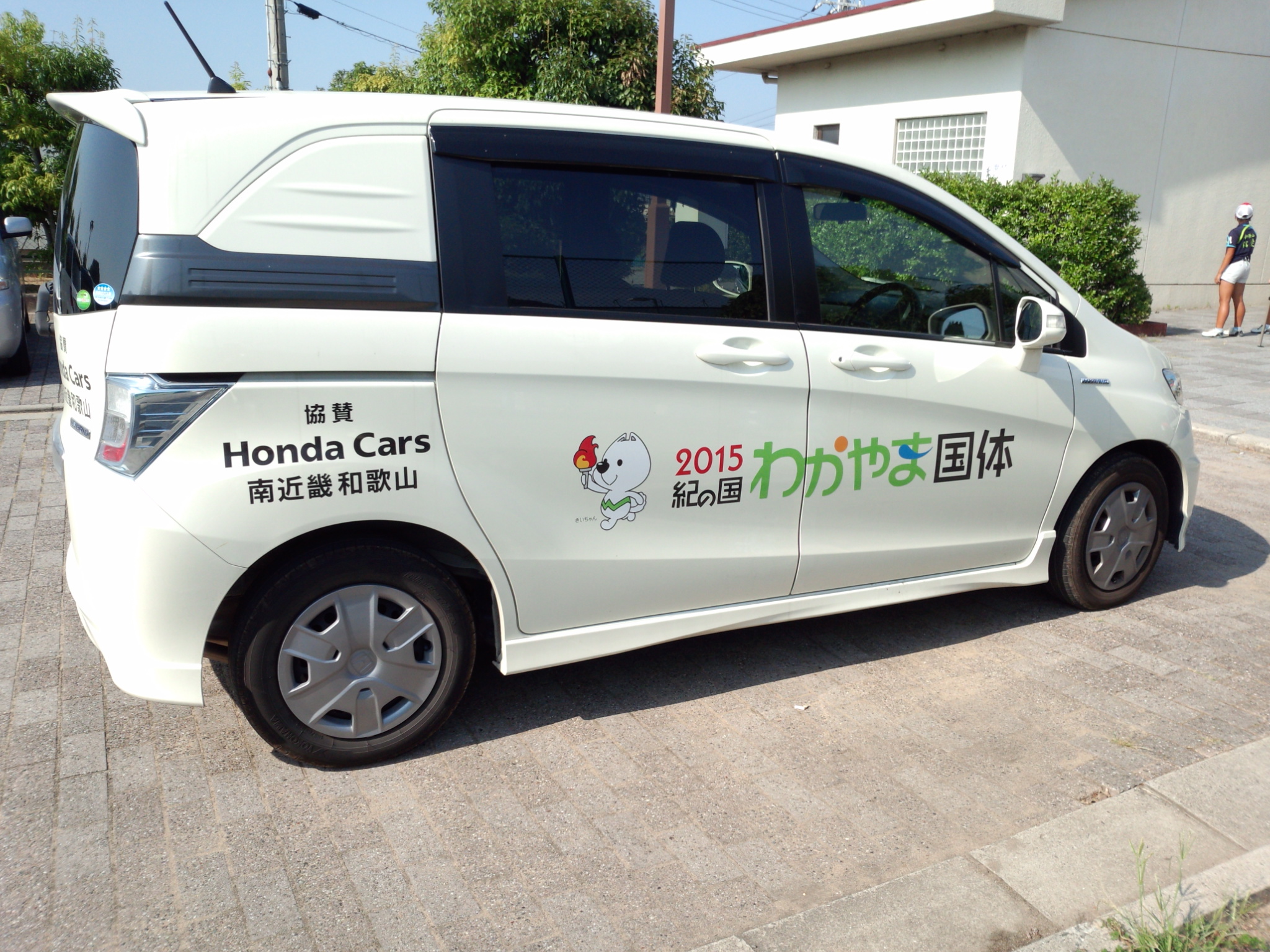 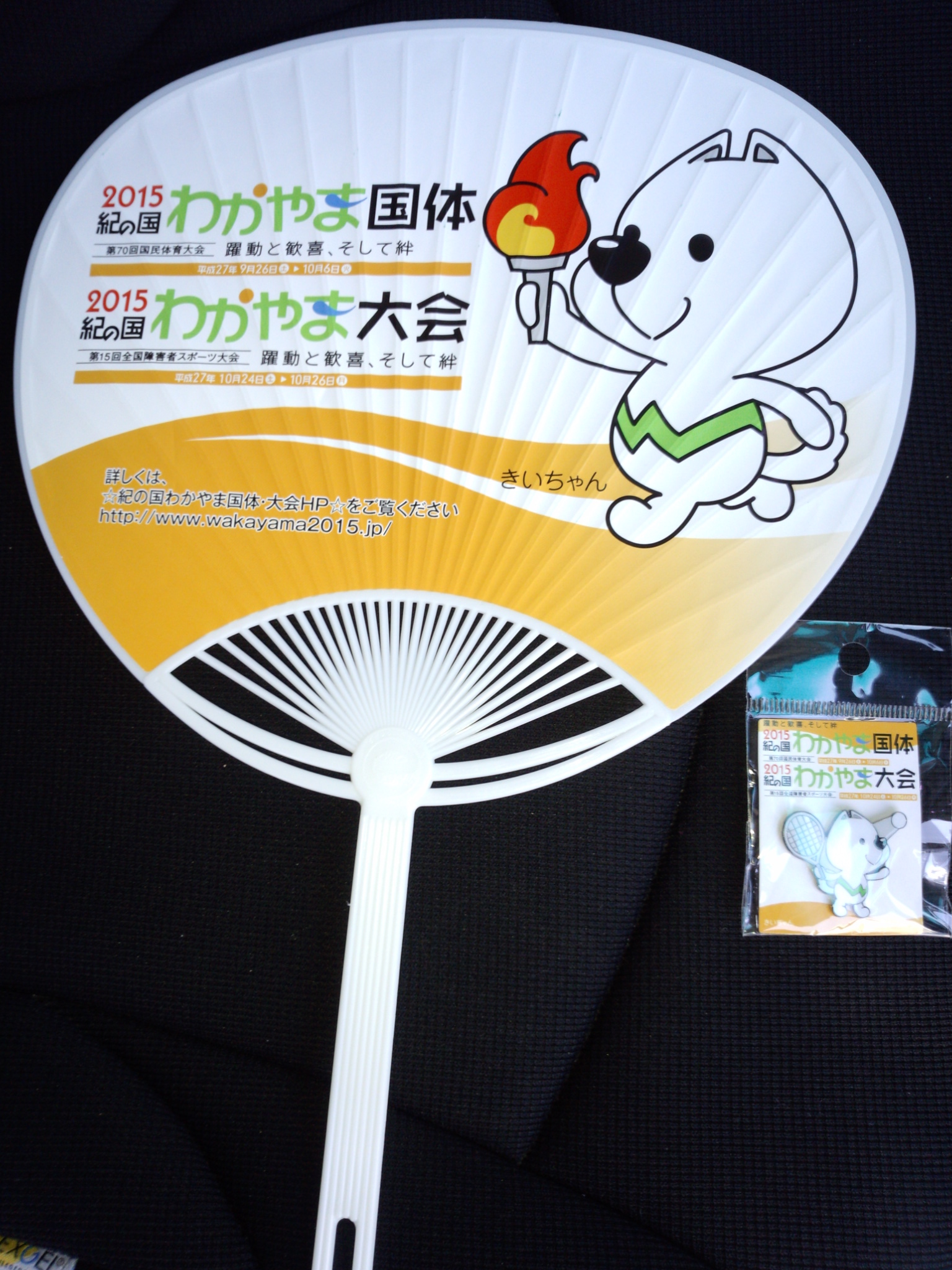 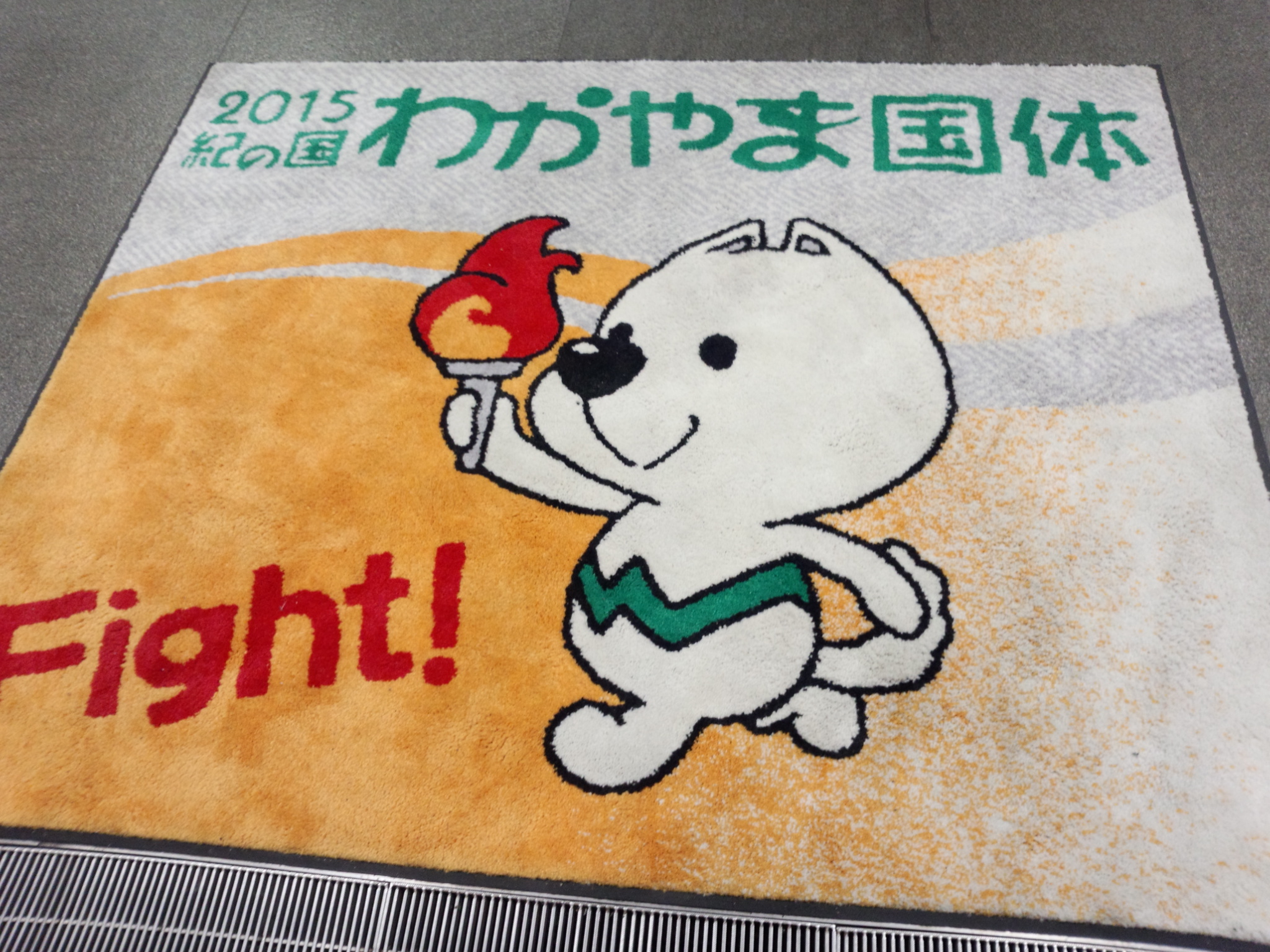 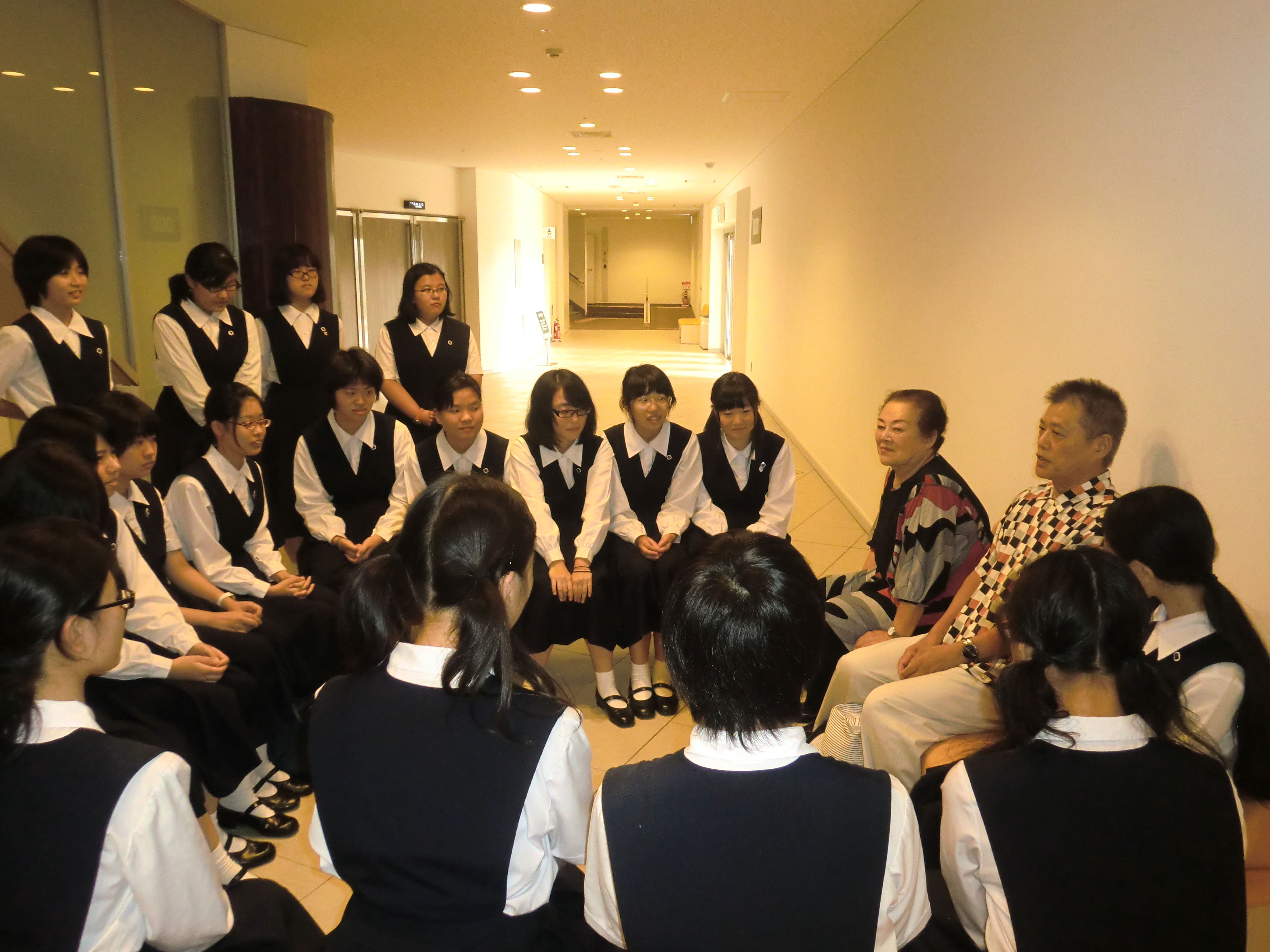