Hello all. With the sports festival just completed, I thought I would write about a sports story in the news this week.

The video above shows the start of a Miami Marlins game, Ichiro’s current team. But, this is not a normal game. All the players on Miami are wearing the same number, with the same name. The first batter, Dee Brown, takes one pitch batting right, then changes helmets and moves to his usual left side. He then hits a homerun, runs around to home, and… is crying?

This game was the first game back for Miami after their star pitcher, Jose Fernandez, was killed in a boating accident. Just 24, Fernandez was one of the best pitchers in the world. The shock and sadness on the faces of his teammates is easy to see. Fernandez was their leader, the energy of the team, and a fan-favorite. However, before he ever made it to the major leagues, Fernandz first had to make it to America. He was born in Cuba, and so his life was affected by historical events that occured long before he was born. 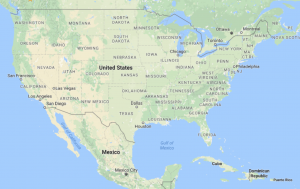 Cuba is the large island to the south of Florida. Here ↑

Although Cuba is very close to the United States, it is a country that has in some ways been frozen in time. As an ally of the former USSR during the Cold War, the US prohibited trade with Cuba after the Cuban Missle Crisis. No goods could be sent, and no Americans could travel there. The penalties were very strict. In fact, until recently, Cuba was one of two countries in the world where coca-cola could not be officially sold, with the other being North Korea. 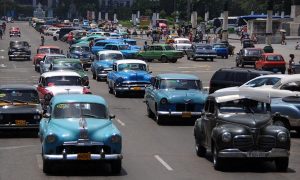 Many cars in Cuba today are from before the trade barrier.

For Cubans in a poor country long ruled by Fidel Castro, and now his brother, getting to America is a chance at a new life. However, with no official travel between the two countries there is no legal way to do this. They must take a chance. America follows a “wet foot/dry foot” policy, which means if a Cuban makes it into America, they can stay, but if they are caught on the way, they are sent back to Cuba. Getting sent back means going to jail.

Many people take a chance with homemade rafts. If they are caught, they go back.

The shortest path between Cuba and America is by boat. Thousands of people have tried to make the trip in shark-infested waters. Jose Fernandez was 14 the first time he tried. He left with his mother, was caught, and at 14 was put in a Cuban jail for a few months. He tried again and his mother fell off the boat. Jose jumped into the water and saved her. However, they did not make it to America. On their third attempt he and his mother decided to go through Mexico. The way was longer, but there was a higher chance of success. The Mexican police took everything from them, but they let them through.

Because Florida is the closest state to Cuba, that is where most Cubans settle. Fernandez grew up there, and with the help of a Cuban pitching coach, became one of the best young pitchers in baseball. He was drafted by the Miami Marlins, and became one of the heros for Cuban children. His grandmother back in Cuba would sit on the roof of her house with her radio, catching his games that were so close, but also a world away. 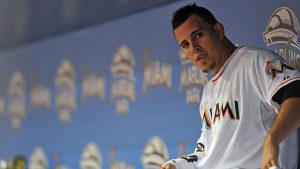 It is sadly ironic, but perhaps poetic, that for a people trying to leave by water, one of their favorite sons would return to God in a boating accident. Also poetic was Dee Brown’s homerun. As the first batter in a game played to remember Fernandez, he hit it into the upper deck. Before that, Dee Brown had hit zero homeruns all season. 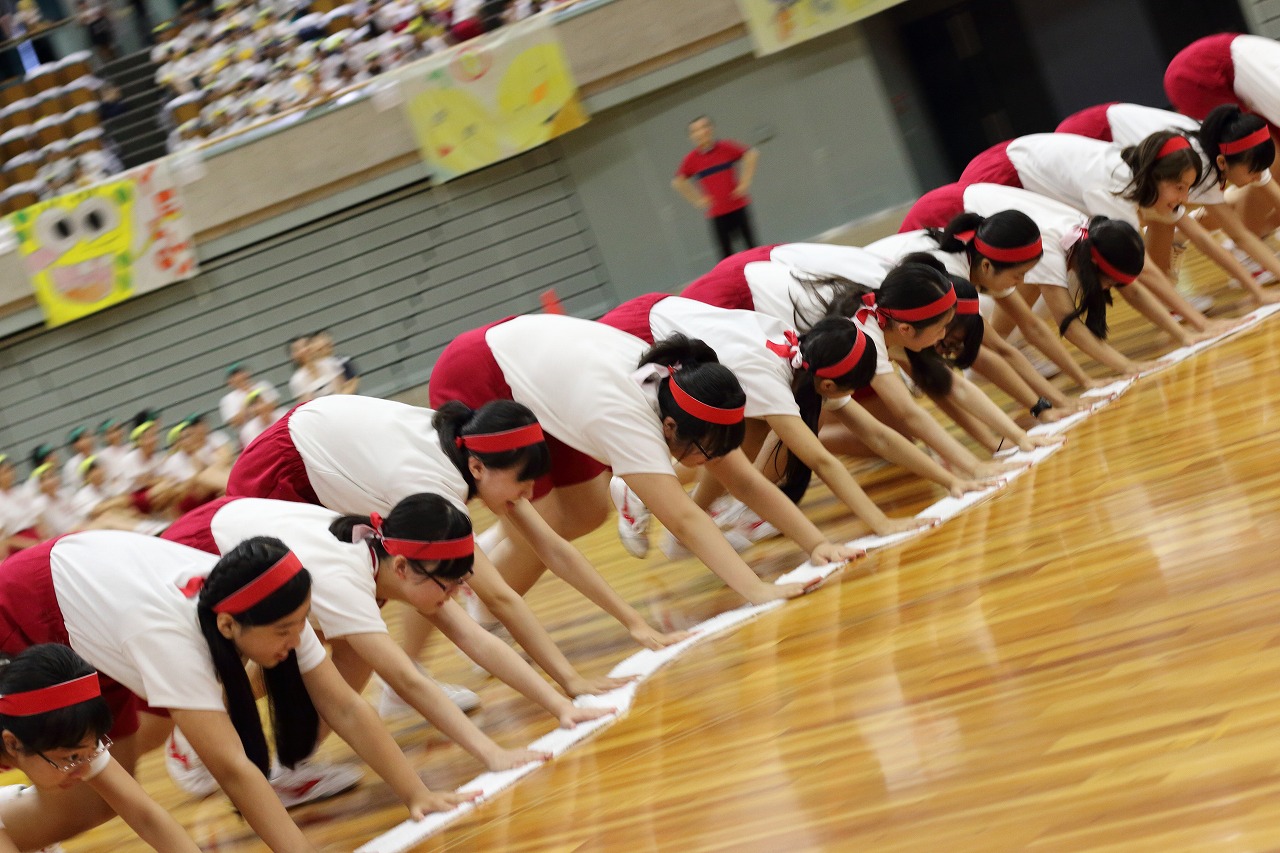 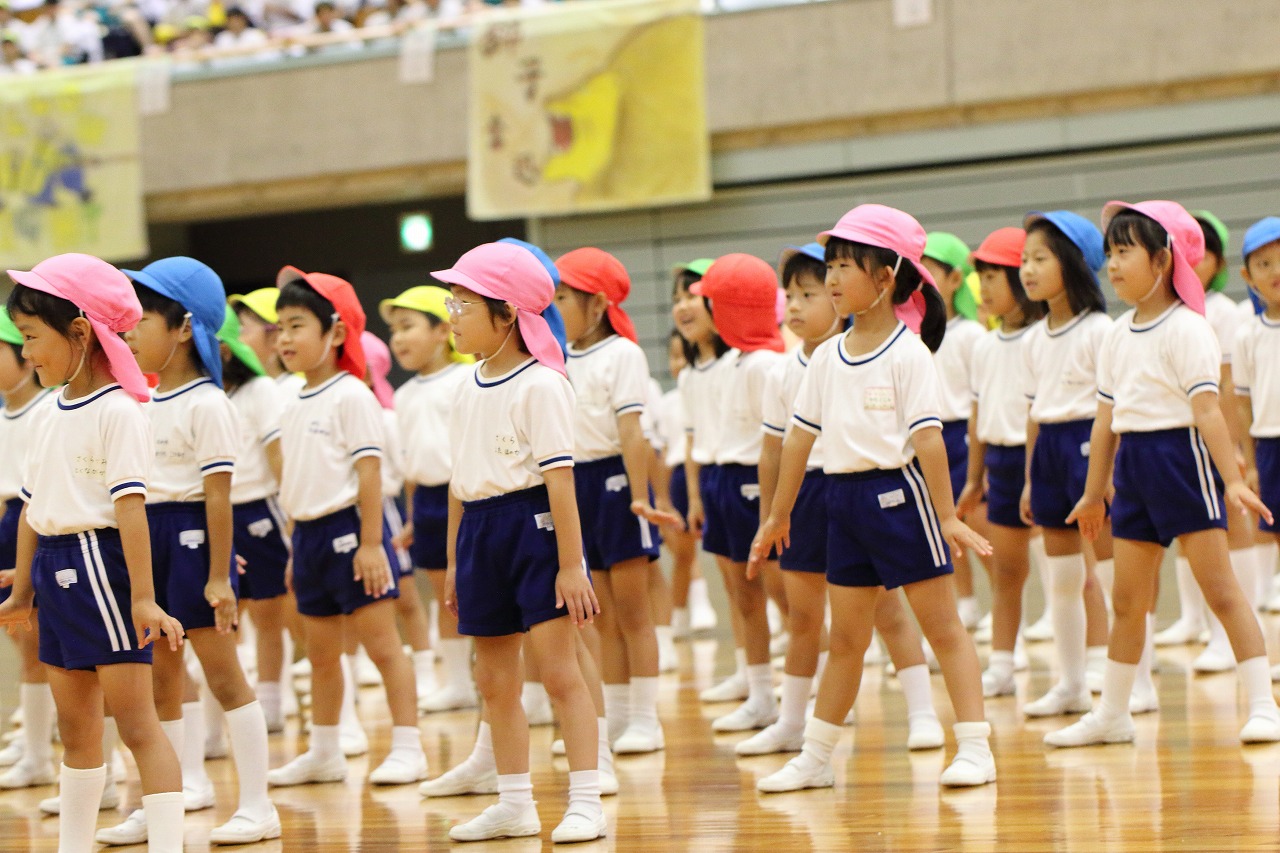 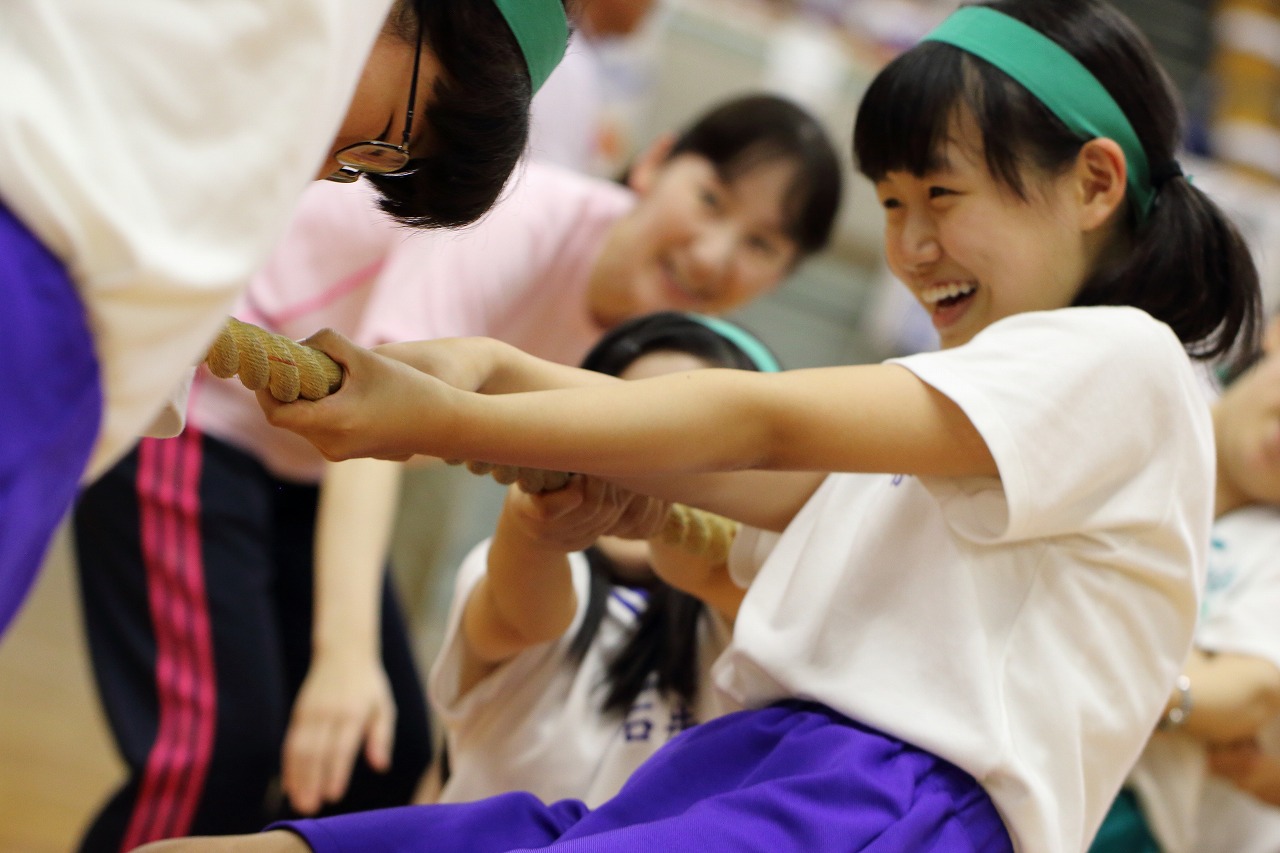 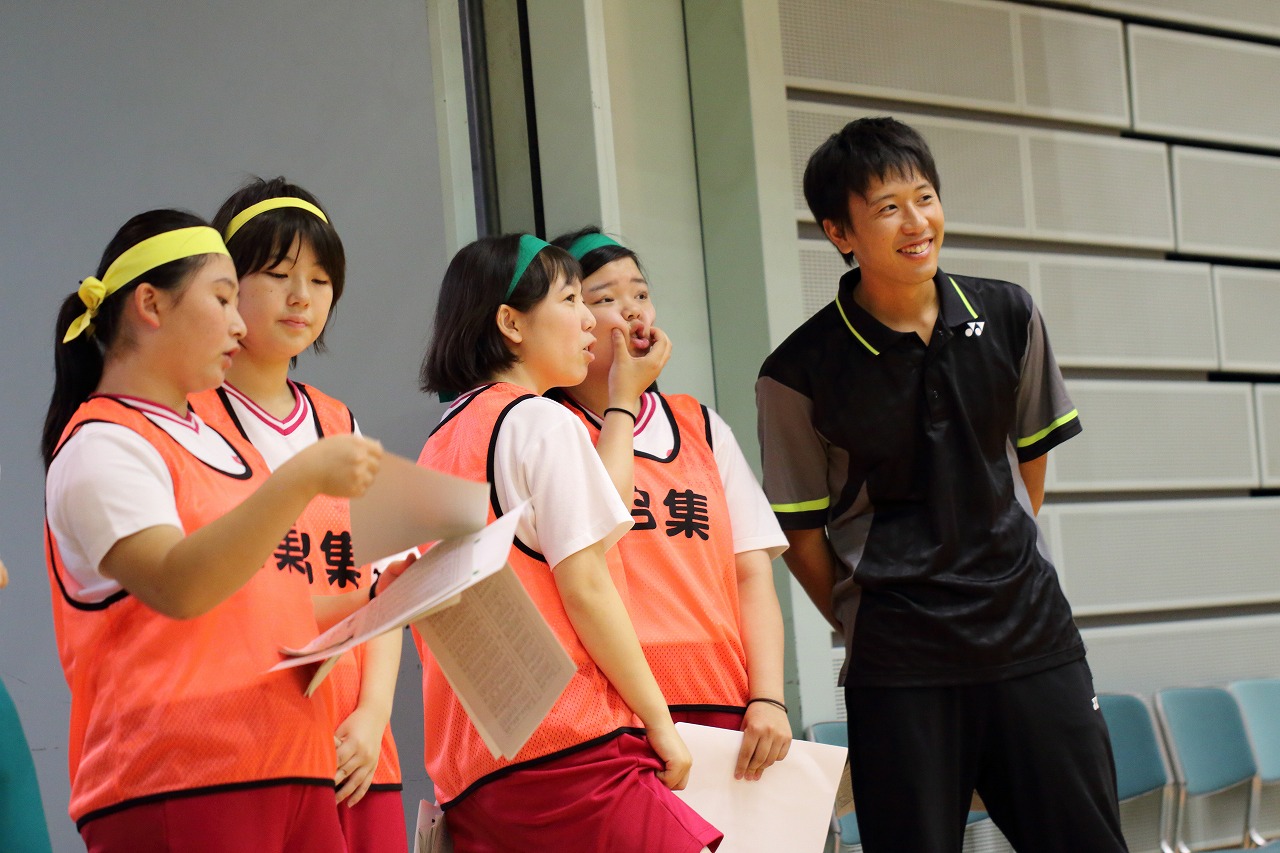 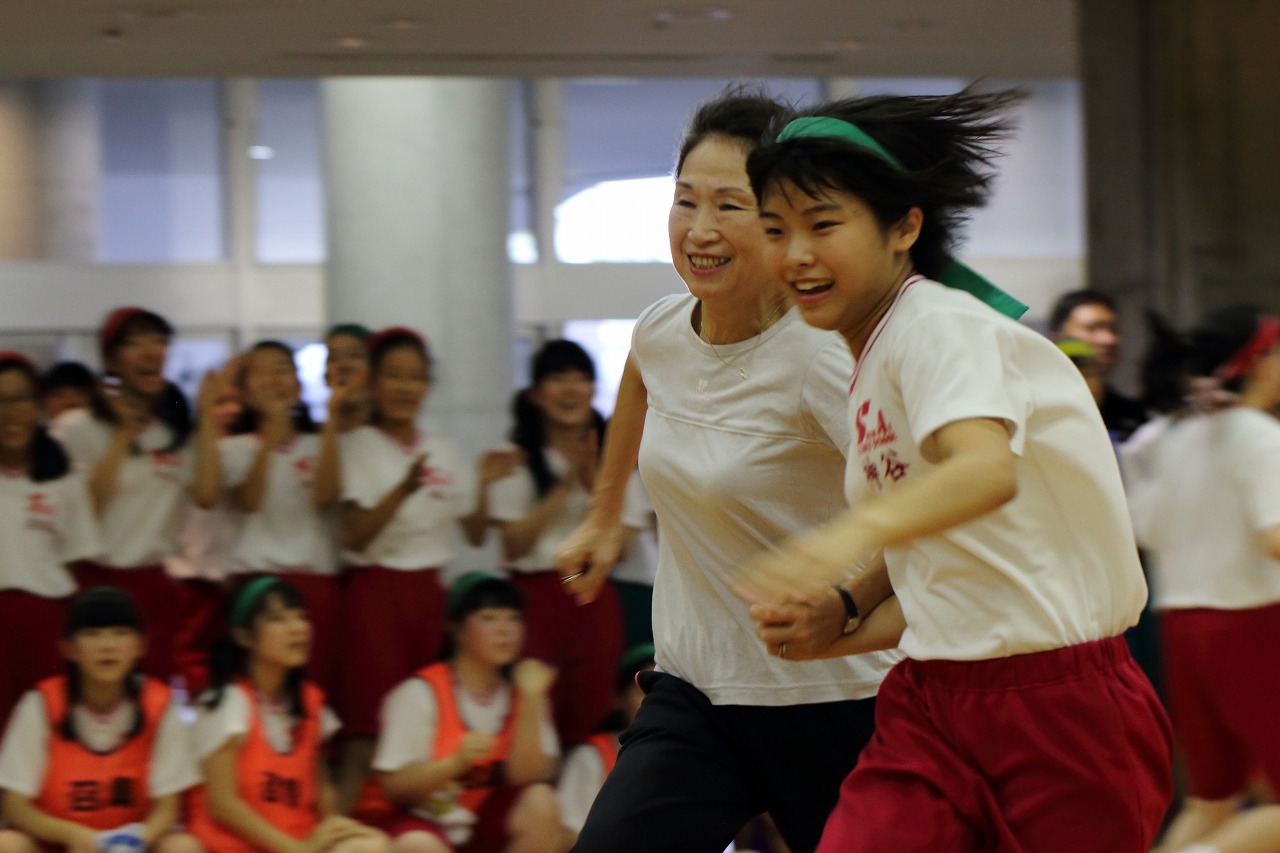 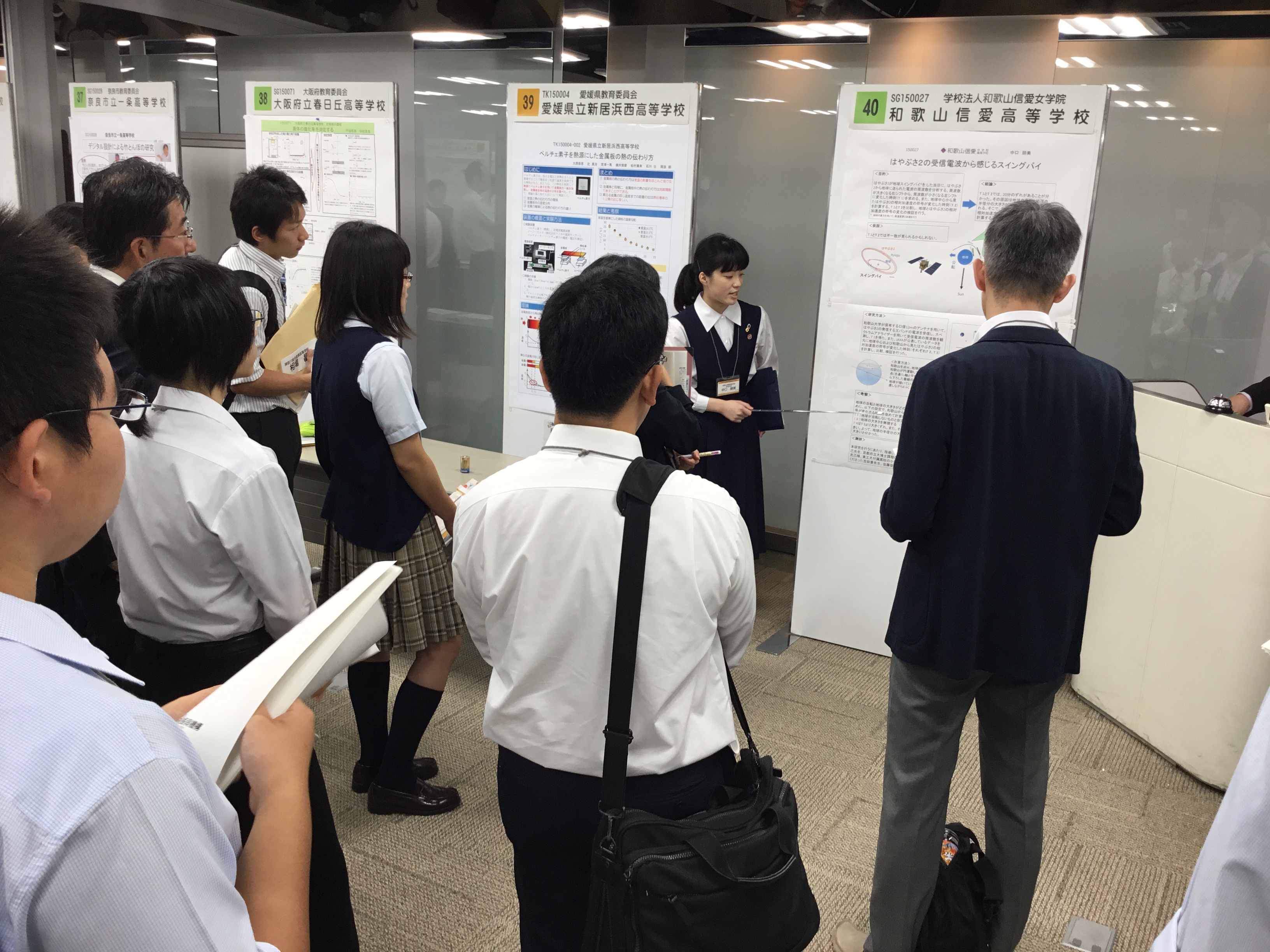